Google’s proprietary application has a fun opportunity to create new emoticons by combining several. The only condition for obtaining a fun emoji is the use of at least one smile that carries any kind of emotion.
The function for creating new smiles is called Emoji Kitchen and is now open only to a limited number of testers. However, joining the ranks of the first users of “emoji cuisine” is quite simple - you just need to fill out the beta test participant form directly on Google Play.
The emoticons obtained by combining them are so far sent as stickers, it is not yet clear how they will look outside the proprietary application. 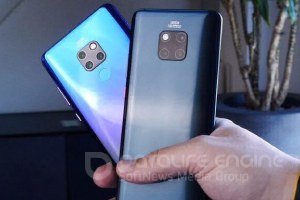 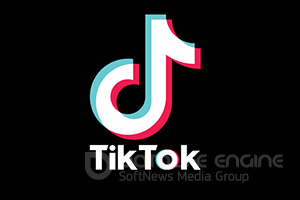 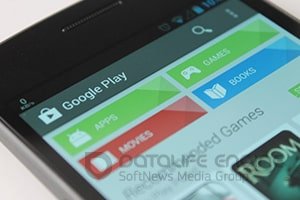 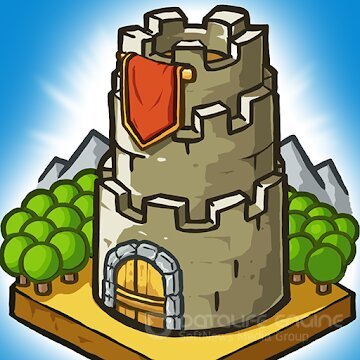 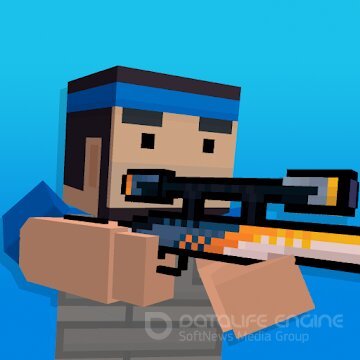 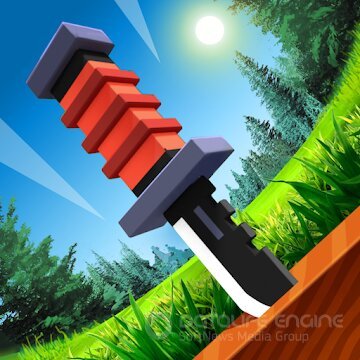 Grow Castle
strategy game performed in the genre of "wall to wall". ... 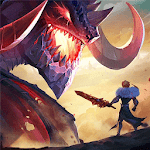